U.S. veterans turn to hemp-derived cannabis as alternative to opioids 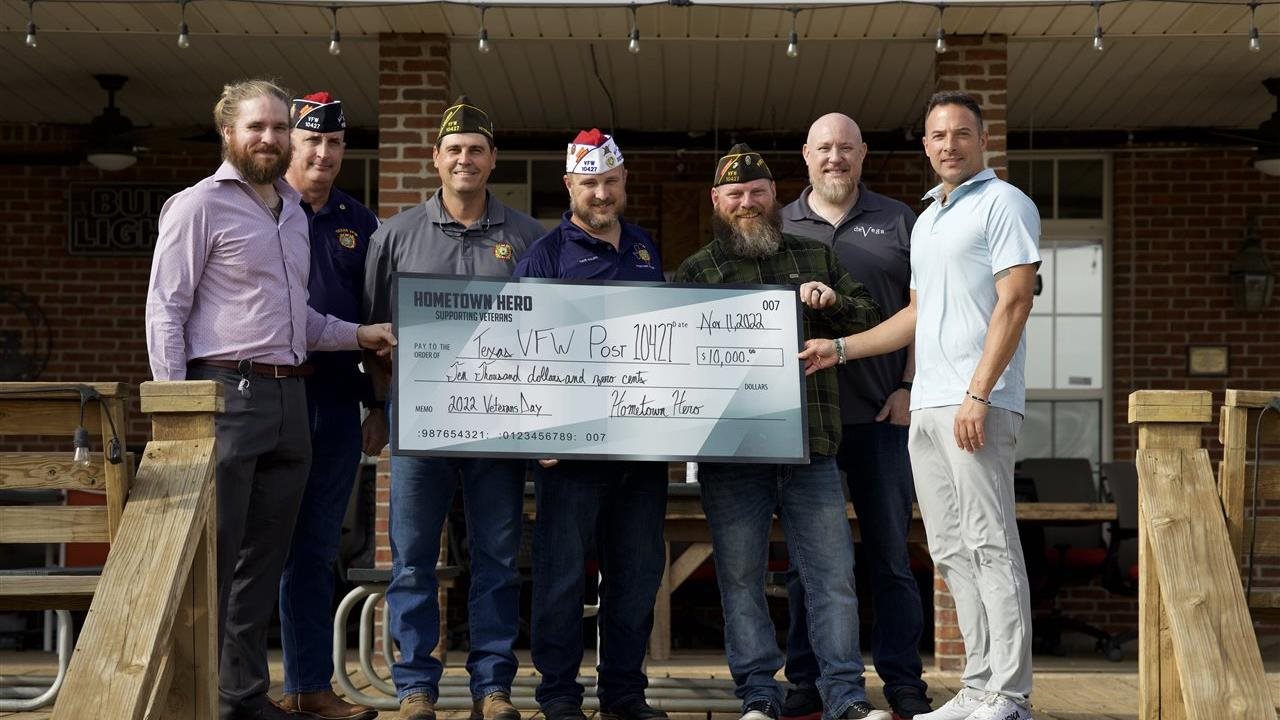 (BPT) - Veterans are frequently underserved or abandoned while facing opioid addiction, post-traumatic stress disorder (PTSD), homelessness, physical disability and other issues. Too often many veterans turn to opioids for relief or self-medication with other drugs or alcohol.

Dave Walden, a veteran injured in combat who served two tours in Iraq, became addicted to opioids to help ease back pain and PTSD, until he came across hemp-derived Delta-8 products. “I know how much these products help me, and they need to be readily available to anyone who needs them,” says Walden, who testified last year on behalf of Hometown Hero CBD, which helped the Texas-based cannabusiness win a court injunction to keep these products on the shelves in their home state.

Walden’s challenges are shared by many fellow veterans, who have been heavily impacted by the opioid crises.

A study published in the July Annals of Medicine reported drug overdose mortality rates among U.S. military veterans increased by 53% from 2010 to 2019. Among Afghanistan and Iraq war veterans, 63% diagnosed with substance abuse disorders also met PTSD criteria, according to the National Institute on Drug Abuse.

Rather than rely on addictive drugs, thousands of veterans like Walden turn to hemp-derived CBD products to seek relief from pain, depression and other challenges.

CBD, or cannabidiol, is a nonpsychoactive component of hemp. Hemp is defined as any part of the cannabis sativa plant with no more than 0.3% of tetrahydrocannabinol (THC), the psychoactive compound in marijuana.

A known antioxidant, anti-inflammatory and analgesic, CBD has been shown to help ease chronic pain. There have also been studies that indicate CBD oil and other CBD products may help reduce depression. Veterans are among the millions benefitting from hemp-derived cannabinoids.

Hometown Hero CBD is helping to fill that demand with a variety of hemp-derived THC and cannabidiol-based products geared for every consumer, from soccer moms and corporate executives to cannabis enthusiasts and service professionals.

The Agriculture Improvement Act of 2018, otherwise known as the Farm Bill, laid the groundwork for the introduction of hemp-derived products nationwide. The law removed hemp from the Drug Enforcement Administration list of controlled substances, legalizing it nationally.

Jody McGuinness, executive director of the Hemp Industries Association, says it’s vital to keep the Farm Bill intact. “Unlike most other crops, hemp is entirely unsubsidized, so it's essential that hemp farmers can rely on stability in the marketplace,” he says. “What hemp needs from the next Farm Bill is long-term investments in the infrastructure that exists to support all of our agricultural commodities.”

Founded in 2015 by U.S. Coast Guard veteran Lukas Gilkey and Lewis Hamer, Hometown Hero CBD donates a portion of proceeds from every product sold to nonprofits that help veterans in need. It recently gave $10,000 to VFW Post 10427 in Leander, Texas, for necessary infrastructure repairs and to raise awareness and support for veterans across the state.

Last year the company donated over $100,000 to veteran causes and organizations.

Mitch Fuller, national and state legislative chairman for the Texas VFW, says one of the top priorities of his organization is to ensure hemp-derived CBD products remain legal and accessible to veterans, their families and other caregivers.

“They are effective and affordable and save lives and help thousands of veterans,” he adds.

Hometown Hero is committed to fostering and supporting the continued success of the hemp industry.

“Hometown Hero CBD has been an industry advocate, advancing the availability of hemp-derived products,” says Gilkey, who was attached to a counter-narcotics unit with the U.S. Coast Guard. “It is vital that these products remain on the market for veterans like Dave Walden, and the millions of other adults who deserve the option to continue safely using hemp-derived cannabinoids.”